The country has been put forward to be in contention for a total of 11 prestigious prizes at the upcoming 2020 World Travel Awards (WTA). 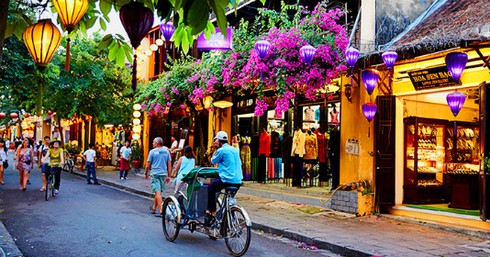 Meanwhile, the Vietnam National Administration of Tourism (VNAT) registered for the Asia’s Leading Tourist Board award.

In order to vote, participants can visit https://www.worldtravelawards.com/vote with polls scheduled to close on September 24.

Moreover, 25 Vietnamese tourism agencies have also received awards in a range of categories, serving to affirm the attractiveness of the country's tourism industry worldwide.

Vietnam was also honoured as the World’s Leading Heritage Destination 2019 during the 26th WTA in Oman on November 28, 2019.

First established in 1993, the WTA aims to acknowledge, reward, and celebrate excellence throughout all key sectors of the travel, tourism, and hospitality industries. In addition, the annual awards have become globally recognised as the ultimate hallmark of industry excellence, subsequently being dubbed as “the Oscars of Travel and Tourism” by the Wall Street Journal.