Vietnam has been listed among the top destinations for solo travel by prestigious global travel websites Lonely Planet, and Travel and Leisure. 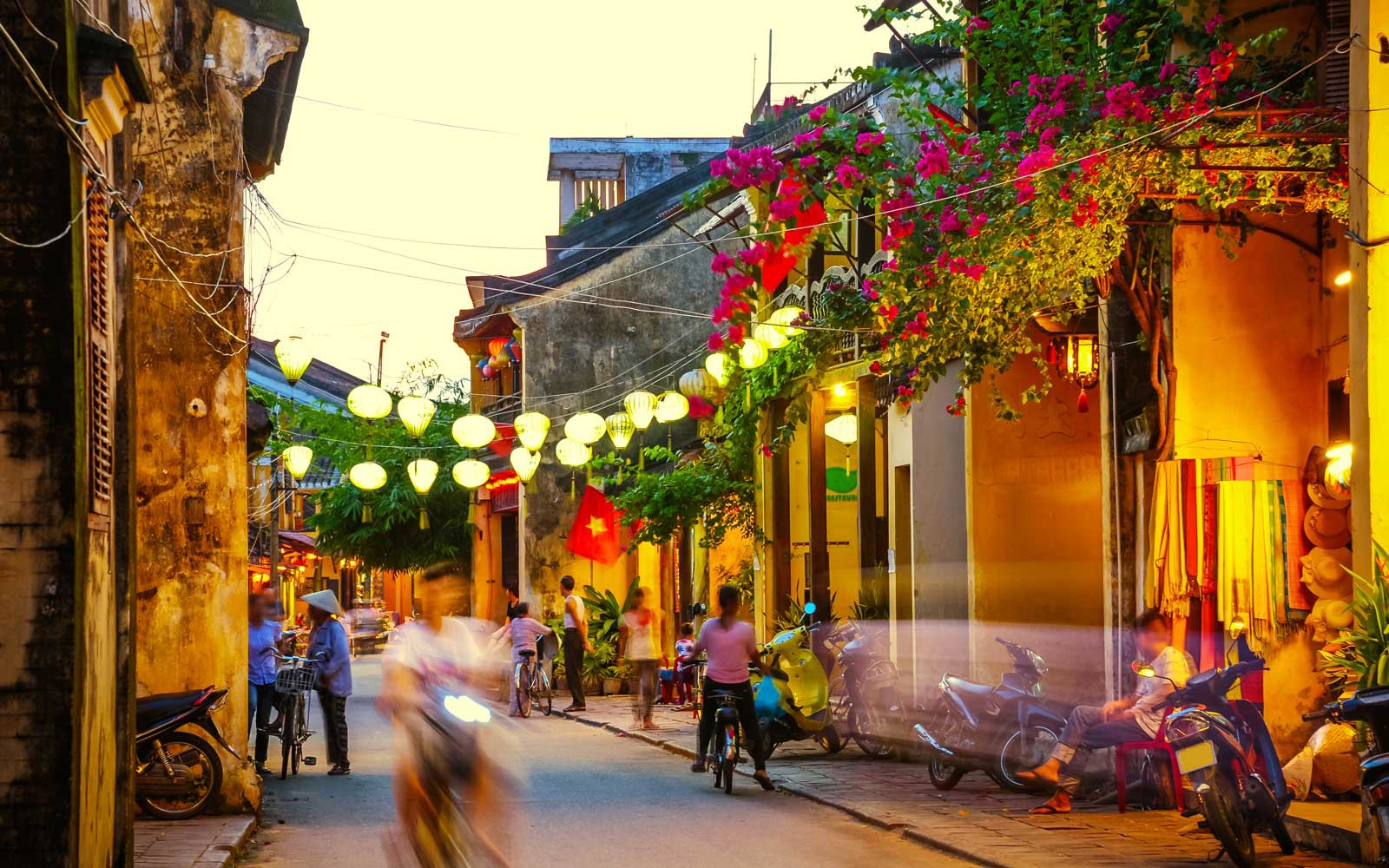 Hoi An - one of the best destinations in Vietnam. (Photo: travelandleisure.com)

Most recently, Vietnam was named as the best place for food in the list of 10 destinations perfect for solo travel, announced in early December by Lonely Planet.

“Subtle in its flavours and outstanding in its diversity, Vietnamese cooking is a huge draw for travellers, who’re lured into lingering at cramped tables swapping travel tales over a fifth plate of banh cuon (rice batter filled with ground pork, mushroom, and shallots),” the article read.

According to the website, all over the country, visitors can mingle with villagers, sample local dishes and sip rice wine in Vietnam’s many regional markets, while a myriad of street-food tours and cooking schools in major cities.

Earlier in August, US magazine Travel + Leisure ranked Vietnam in 16th place among its list of top 20 countries for solo travellers.

The magazine suggested tourists hop on a boat that departs from Ha Long and cruise through Bai Tu Long Bay, home to some of the world’s most striking blue water and natural landscapes; or take a guided tour of Son Doong Cave, the largest natural cave in the world; or visit Hoi An during the full moon where they will be welcomed by the awe-inspiring sight of hundreds of lanterns floating down the Thu Bon River during the city’s monthly full moon festival.

In Ho Chi Minh City, vacationers can indulge in street food at Ben Thanh Market, one of the city’s earliest surviving structures, and brush up on Vietnam War history during a tour of the War Remnants Museum and the Cu Chi Tunnels.

Meanwhile, travellers to Hanoi can explore the capital’s impressive historical and cultural sites and take a leisurely stroll around Hoan Kiem Lake.