Tourists are disappearing from major attractions in Vietnam, including the UNESCO-recognized Hoi An Ancient Town in the central province of Quang Nam, as the novel coronavirus disease (COVID-19) has spread to the country’s 16th patient.
Nestled in the central coast of Vietnam, Hoi An is an attraction popular with both domestic and foreign visitors.

Since the small town, located in the namesake city in Quang Nam, was recognized as a World Heritage Site by UNESCO in 1999, its popularity has skyrocketed.

Hoi An welcomed 5.35 million tourists, three-quarters of whom were foreigners, in 2019, against a permanent population of just over 150,000.

However, local people have reported seeing a 'different' Hoi An in the past weeks as the COVID-19 epidemic hits the country. 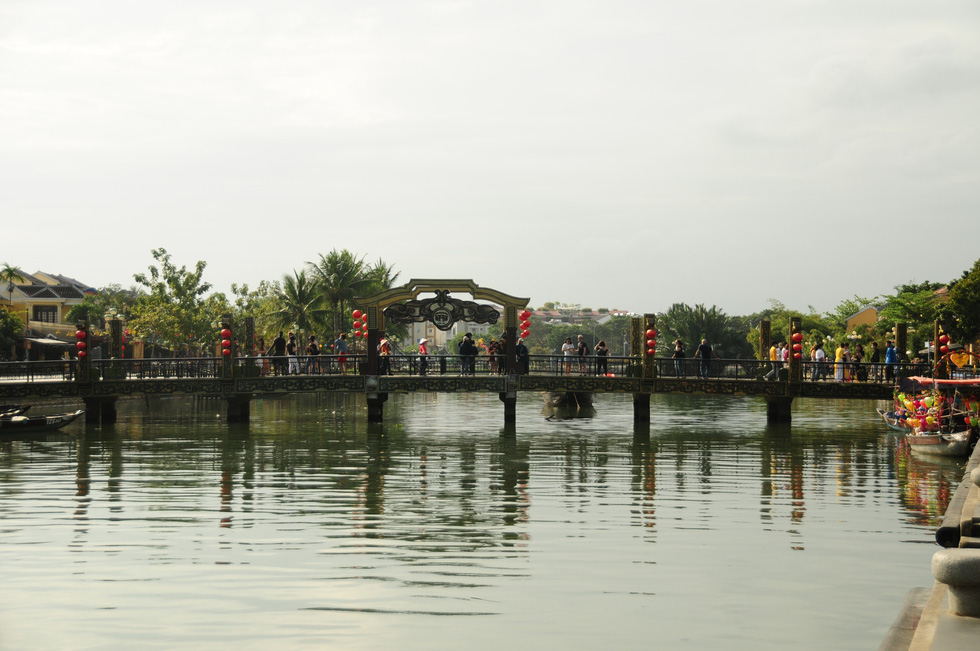 The An Hoi Bridge in Hoi An Ancient Town, located in the central province of Quang Nam, is captured in February 2020. Photo: B.D. / Tuoi Tre

The novel coronavirus has killed nearly 1,400 people since it first struck the central Chinese city of Wuhan in December 2019.

In Vietnam, 16 people have tested positive for the virus, seven of whom have fully recovered.

The Southeast Asian country, which shares its northern border with China, declared COVID-19 a nationwide epidemic on February 1 and banned all flights to and from China.

Since the flight ban was put in place, Asian tourists – notably Chinese, South Korean, and Japanese – have been largely absent from Hoi An while Westerners dominate the number of foreign visitors to the old town.

“Hoi An is now as calm and quiet as [it was] 10-20 years ago, with the majority of tourists being Westerners,” a local resident told Tuoi Tre (Youth) newspaper.

Nguyen Van Son, vice-chairman of Hoi An, told Tuoi Tre that Asian tour operators dropped the old town from their itineraries, resulting in a decline by 10-20 percent in the number of visitors to the attraction.

Nguyen Thi Lan, a local resident on Nguyen Huy Dieu Street, which is less than a ten-minute walk from the center of Hoi An, told Tuoi Tre that she had stopped visiting the downtown area regularly since it became so packed with tourists.

“But in the past few days, my husband and I would go for a walk to the town center to enjoy the peaceful atmosphere there every afternoon,” Lan said. 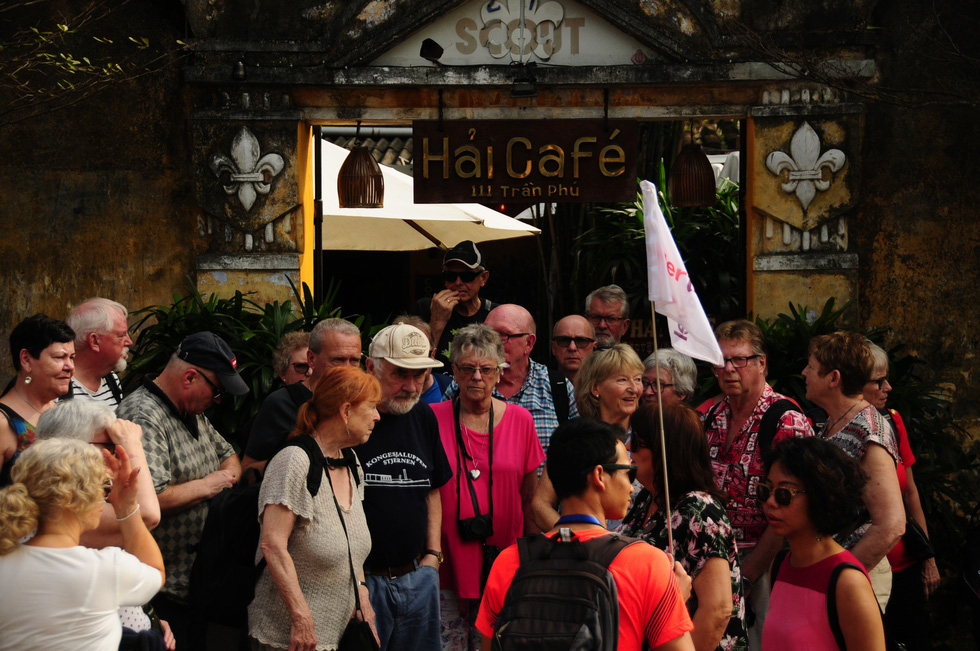 Westerners visit a café in Hoi An Ancient Town, located in the central province of Quang Nam, in February 2020. Photo: B.D. / Tuoi Tre

The novel coronavirus disease, officially named COVID-19 by the World Health Organization (WHO) on Tuesday, has killed 1,383 people and infected over 64,400 globally as of Friday morning, according to the South China Morning Post.

Vietnam’s 16 confirmed cases of the viral infection include 13 Vietnamese, one Vietnamese American, and two Chinese.

The Chinese patients are among seven of the 16 cases that have fully recovered. 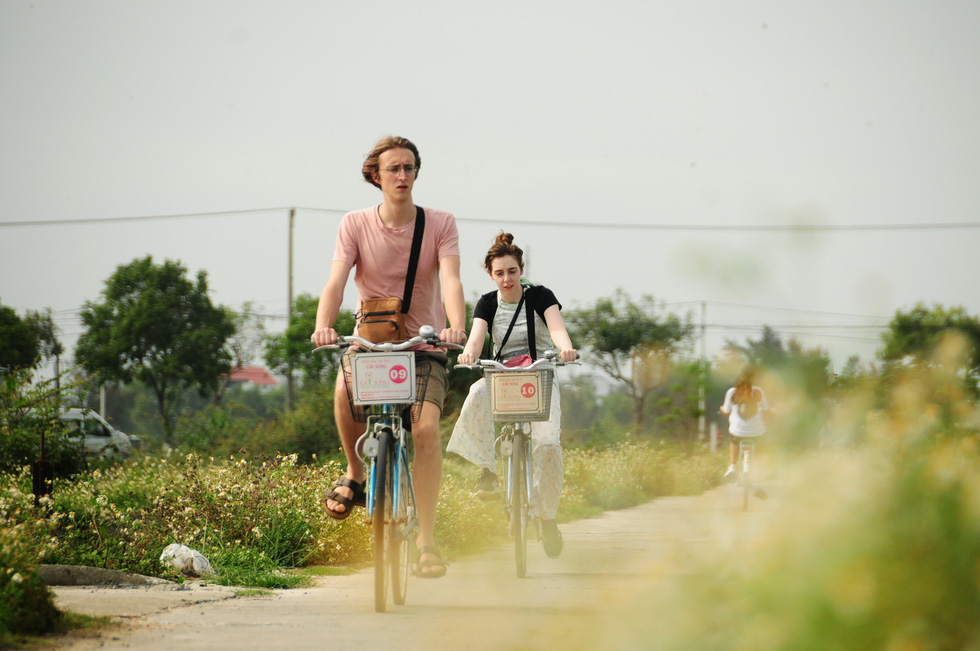 Foreigners ride bicycles on a countryside road in Hoi An Ancient Town, located in the central province of Quang Nam, in February 2020. Photo: B.D. / Tuoi Tre