The Top 10 Cities in Asia

These cultural, culinary, and artistic hubs were voted best in the world by T+L readers.

In this immense region, a city can be many things: the capital of an ancient kingdom, like Siem Reap, Cambodia; a spiritual center for wellness, like Ubud, Bali; or a hub of global culture and finance, like Tokyo. This diversity is what draws travelers to Asia again and again: No two cities are alike, each revealing a new facet of this vast continent. But some, of course, rank higher than others with T+L readers, and once you check out this year’s World’s Best list, it’s easy to see why.

Every year for our World’s Best Awards survey, T+L asks readers to weigh in on travel experiences around the globe — to share their opinions on the top cities, islands, cruise ships, spas, airlines, and more. Readers rated cities on their sights and landmarks, culture, cuisine, friendliness, shopping, and overall value.

Thimphu, Bhutan’s high-altitude capital, comes in at No. 10 for the second year — indicating that a nascent tourism trend, sparked in part by the announcement of a new circuit of Six Senses lodges, is now on solid ground. Says one reader: “Thimphu has everything to offer — beautiful sights, monuments, national parks, great food, and great people. It’s a must visit for everyone.”

Another one to watch: Ubud, an artists’ town marked by rice paddies and Hindu temples in the highlands of Bali, which climbed from No. 7 in 2016 to No. 4 in 2017 and now takes second place on this year’s list. One respondent called it “the cultural center of Bali,” noting its great museums and spa hotels. (Amandari, which is located in Ubud, placed on this year’s list of readers’ favorite hotels in Indonesia. The nearby Four Seasons Resort Bali at Sayan placed at No. 1 in the world.) Ubud is one of six Southeast Asian cities on the list, reflecting the region’s outsize role in tourism. Cities in Laos, Vietnam, Cambodia, Indonesia, and Thailand made our Top 10, proving that this fascinating region continues to be popular with American travelers.

But our readers’ favorite city in Asia this year is a little farther west — read on for the full list, and to see how each destination scored. 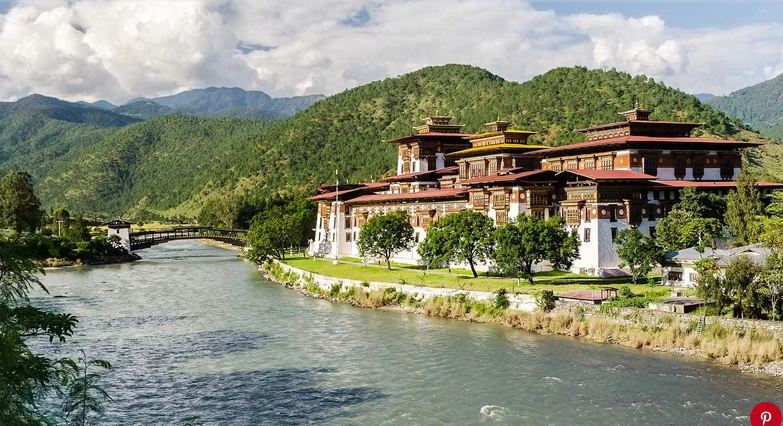 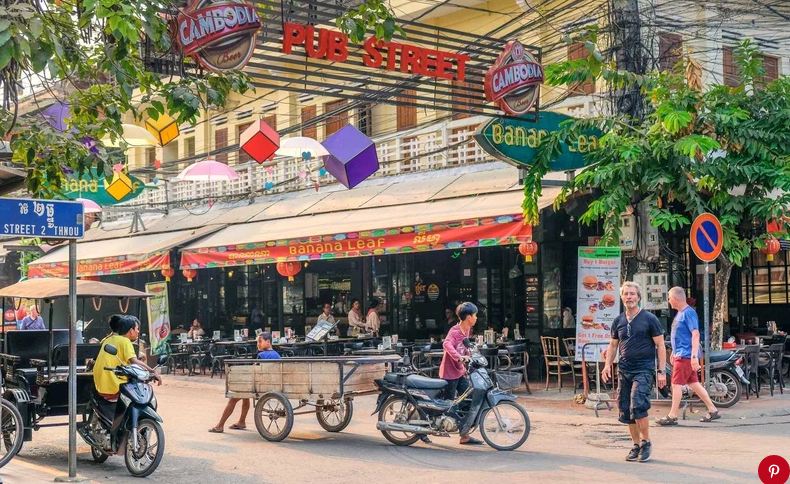 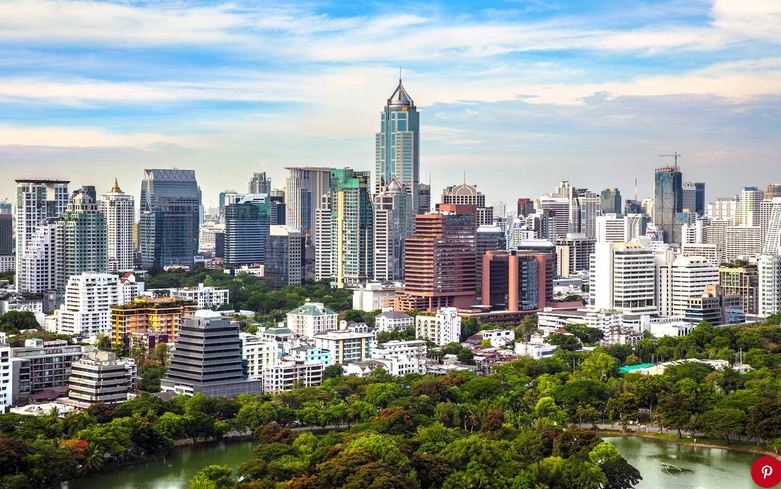 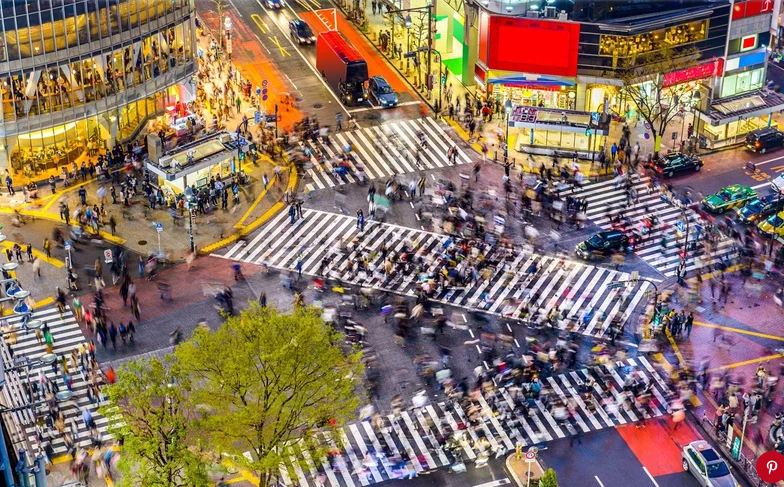 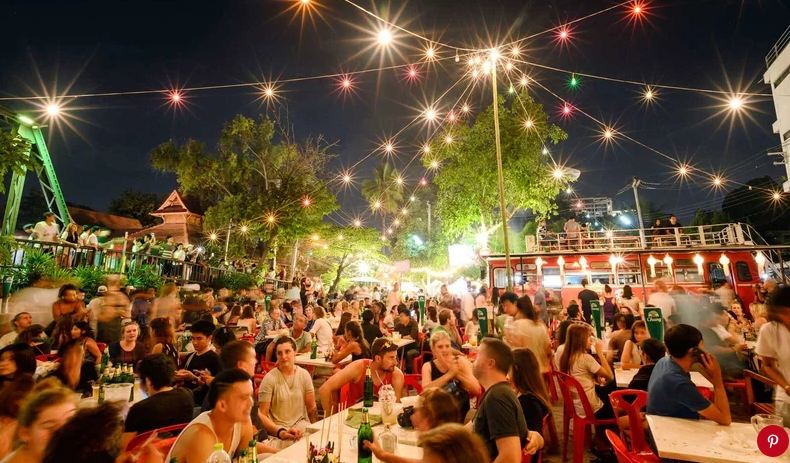 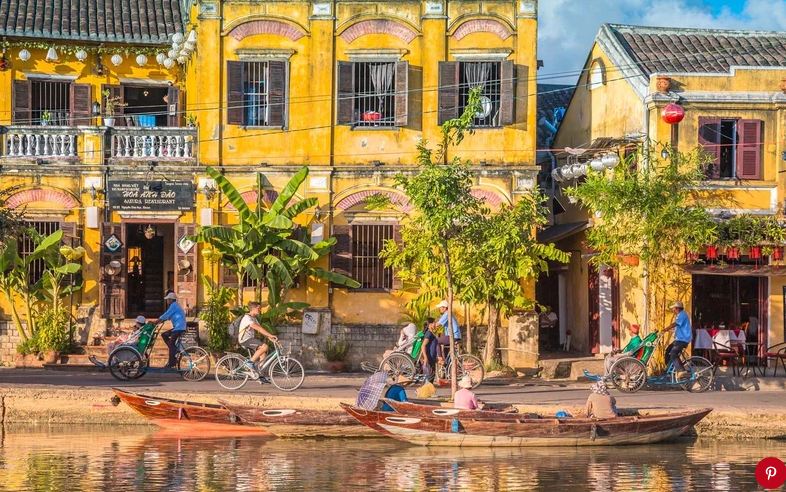 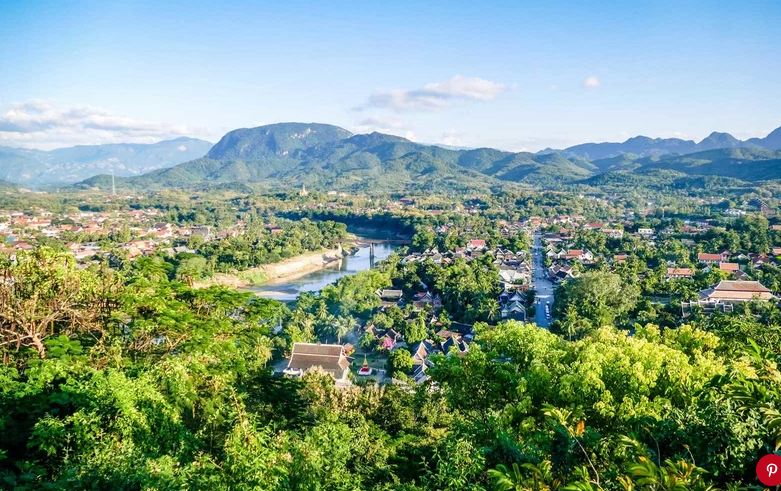 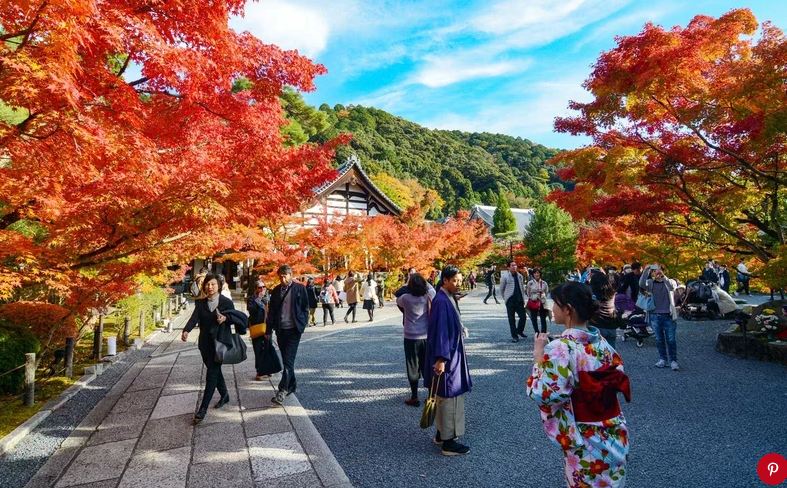 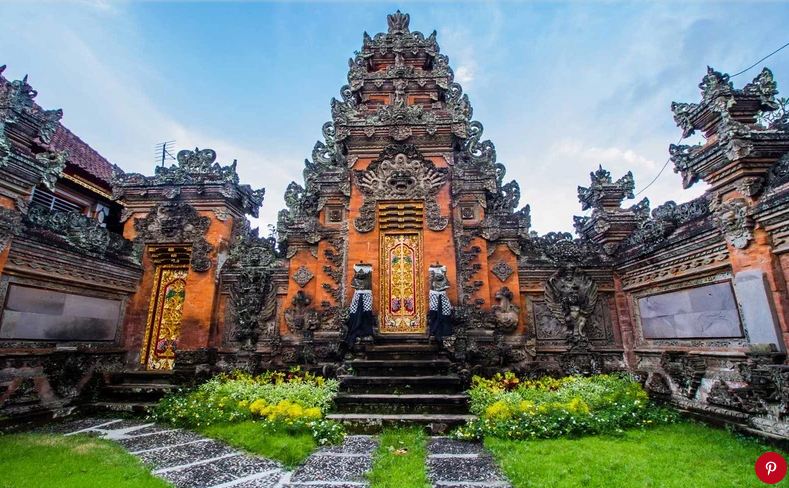 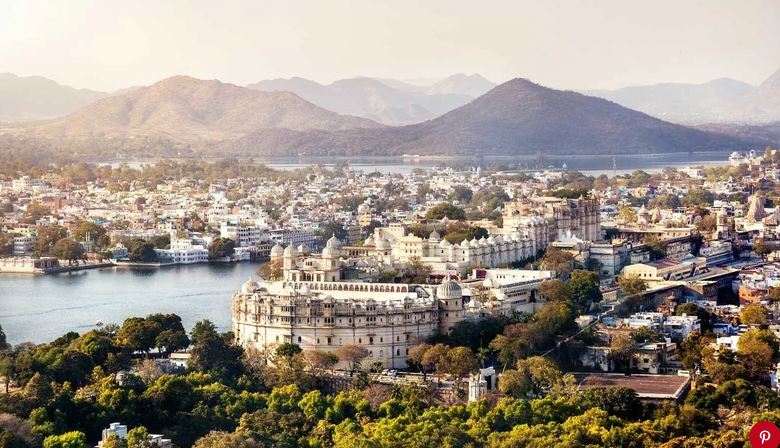 The Best City in Asia this year jumped six spots from its 2017 position to take gold. Known as the “City of Lakes,” Udaipur is the historic home of the Rajasthani royal families, with elaborate palaces and forts at every turn. One reader notes its reputation as a “Venice of the East,” saying, “for me, Udaipur is the land of history, with beautiful venues such as Jag Mandir and the City Palace.” Another draw is its world-class hotel properties. One of the best is the Taj Lake Palace, housed in an 18th-century castle in the middle of Lake Pichola — the property ranked as one of our readers’ favorite resort hotels in India this year.