The Vietnam-Japan cultural space was opened in Hoi An city (Quang Nam province) on 11 November by the Quang Nam provincial People’s Committee and Nagasaki province (Japan) with the participation of Prime Minister (PM) of Vietnam Nguyen Xuan Phuc and PM of Japan Shinzo Abe.

PM Phuc and PM Abe and provincial leaders of two provinces at the opening ceremony. 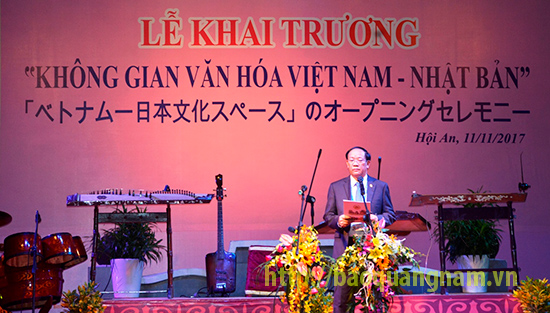 Chairman Thu gives a speech at the event. 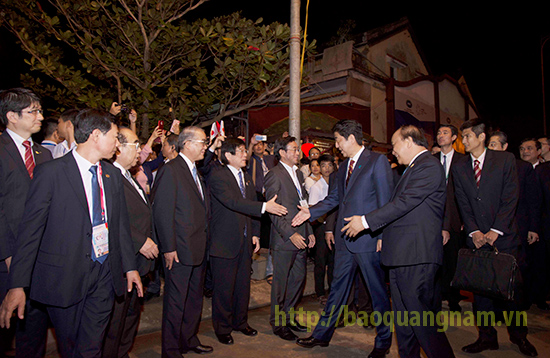 Two nations’ delegates at the event.

The space will be maintained regularly and becomes a symbol of good and sustainable traditional relationship between two nations of Vietnam and Japan. At the same time, it will be a unique tourism product, particularly to Japanese tourists to Hoi An city. PMs Phuc and Abe cut the red ribbon to open the space, visiting Nguyen Minh Khai street and having dinner at Hoa Anh Dao restaurant in the ancient town. 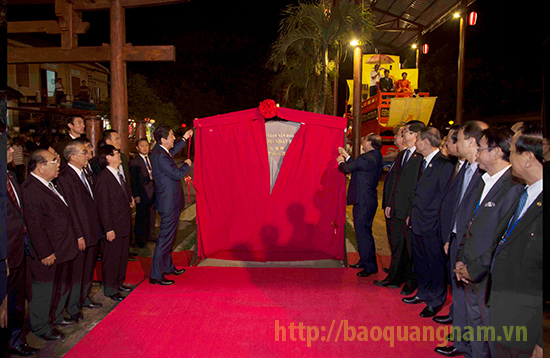 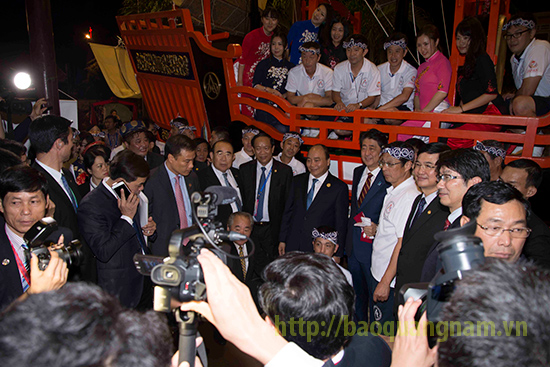 Participants besides the ancient ship. 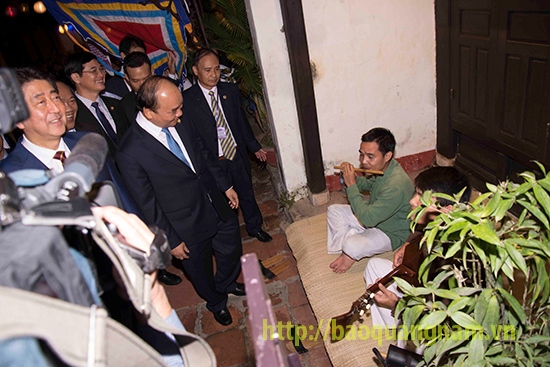 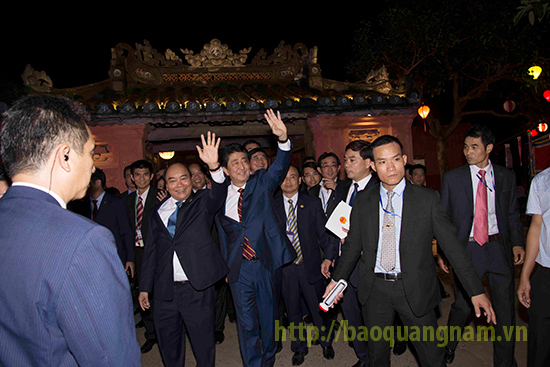 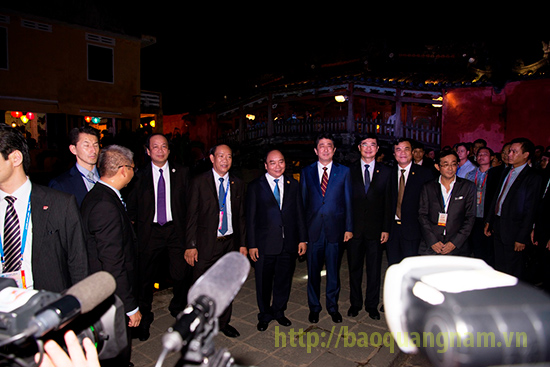 The participants take a souvenir photo