The “Women of Vietnam” exhibition in Hội An 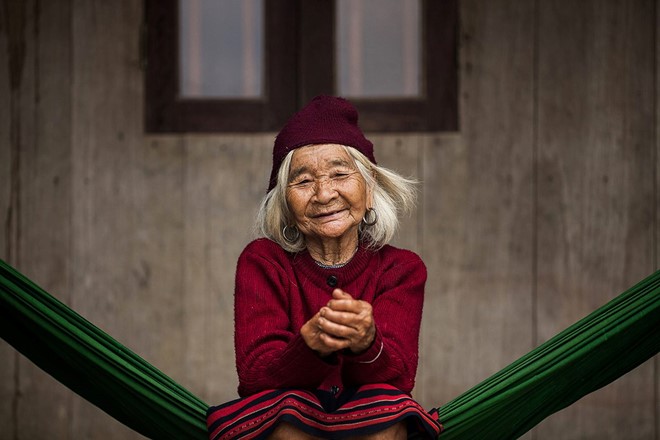 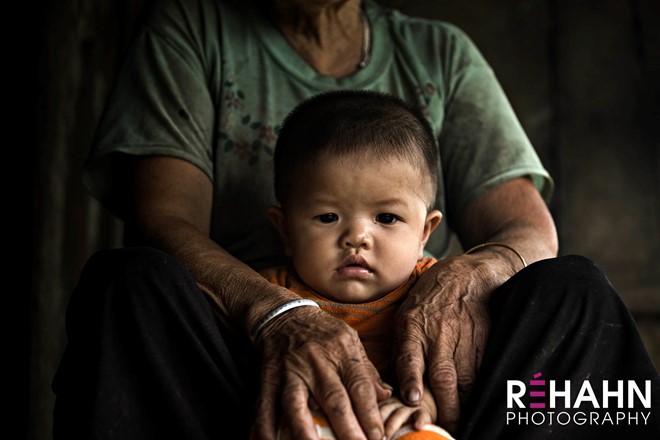 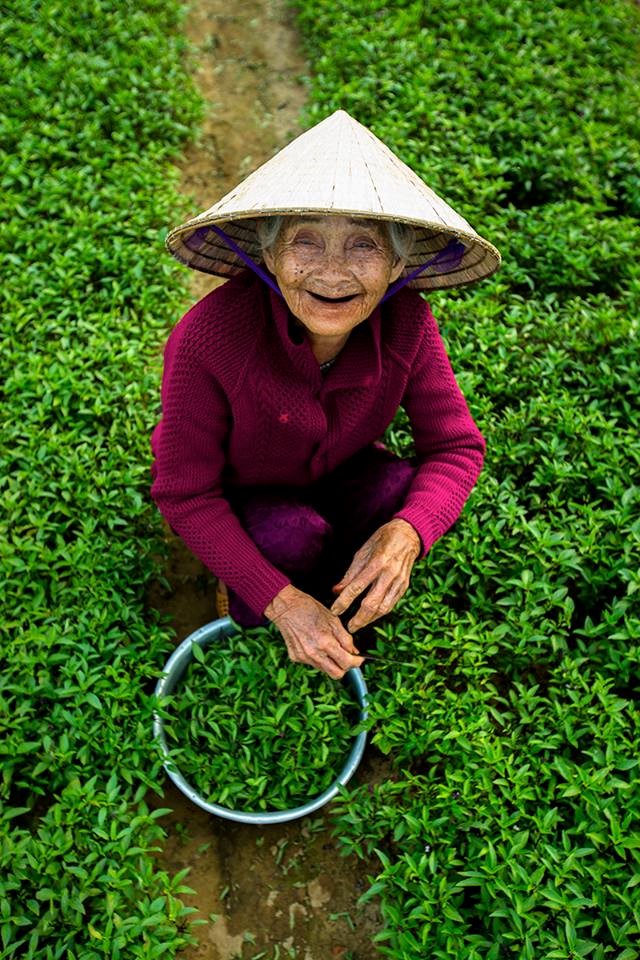 Madame Loi is 87 years old. She still takes care of her garden, every day, all year long! 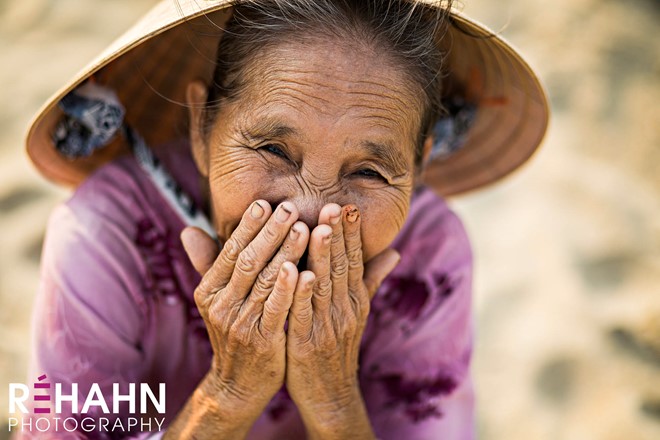 The hidden smile of a woman in An Bang Beach, Hội An A woman of the Nung ethnic minority group  in Su Phi, Ha Giang 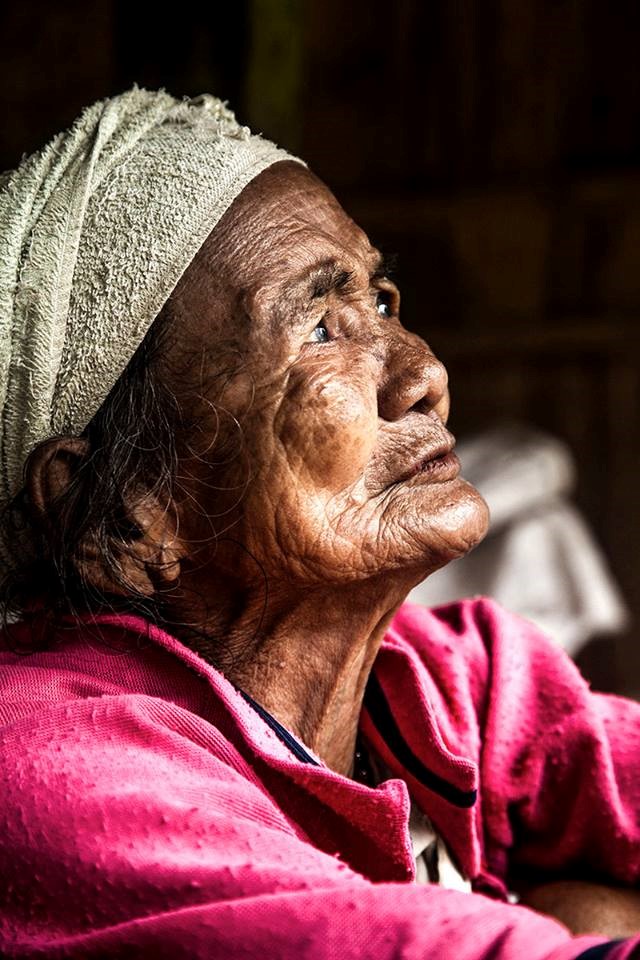 A woman of Hre minority group in Ba To, Quang Ngai 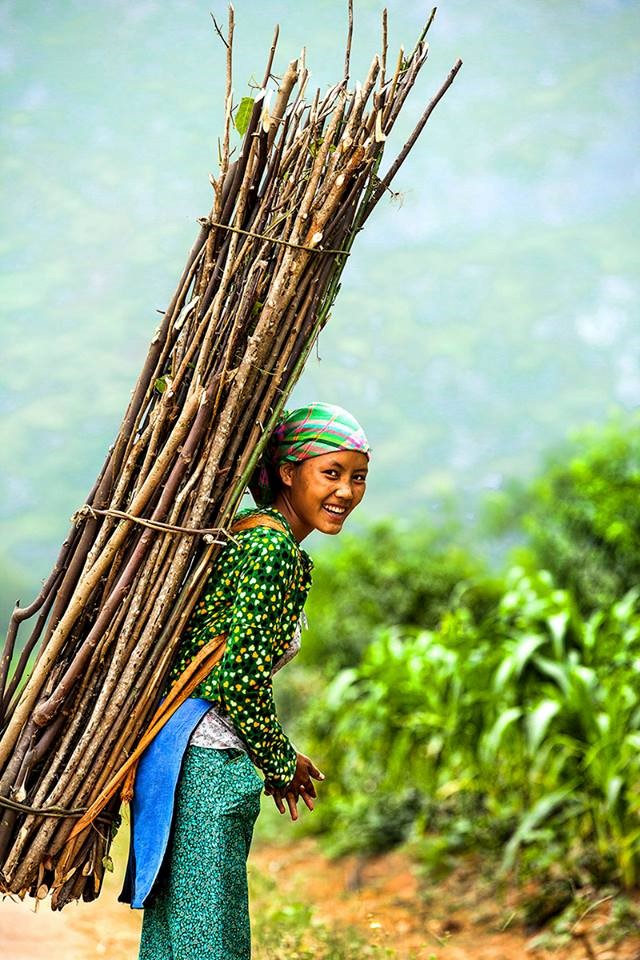 The smile of a lady in Hoang Su Phi, Ha Giang 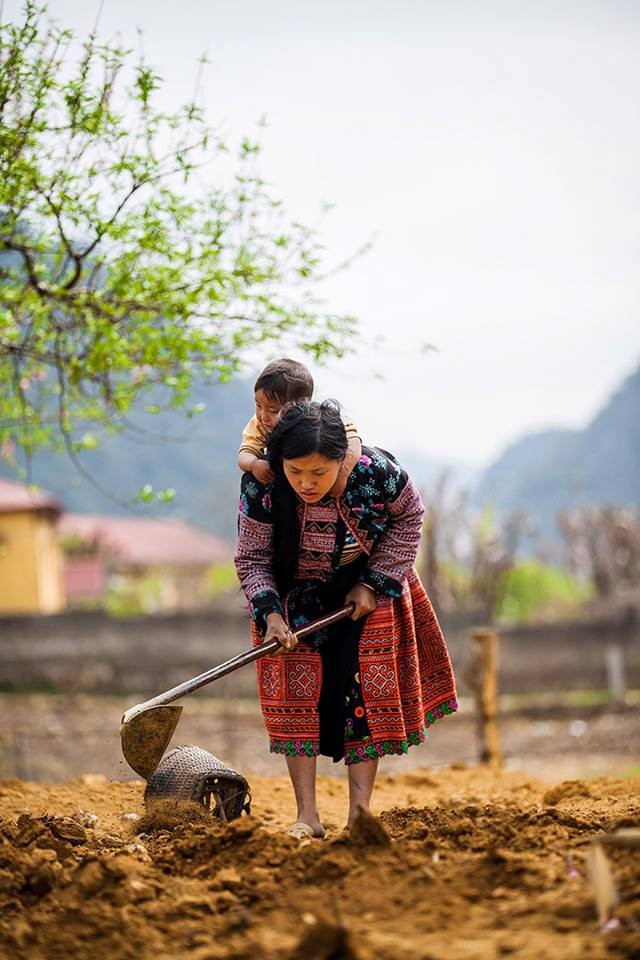 A lady of Hmong minority group in Moc Chau, Sơn La was both working and taking care of her son at the same time 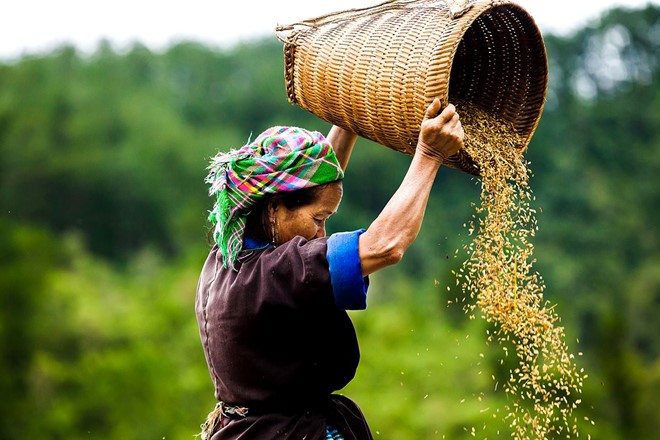 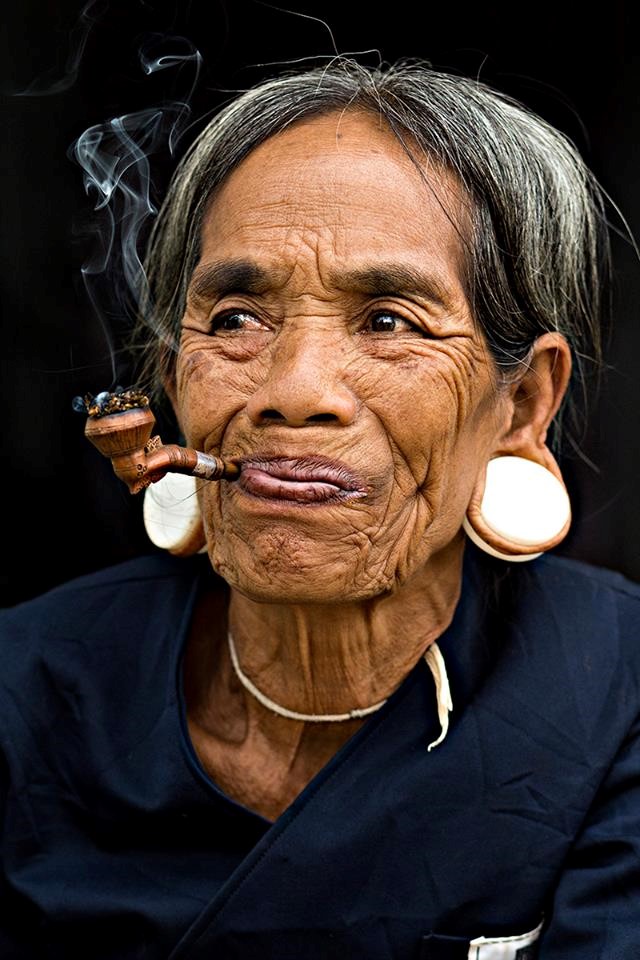 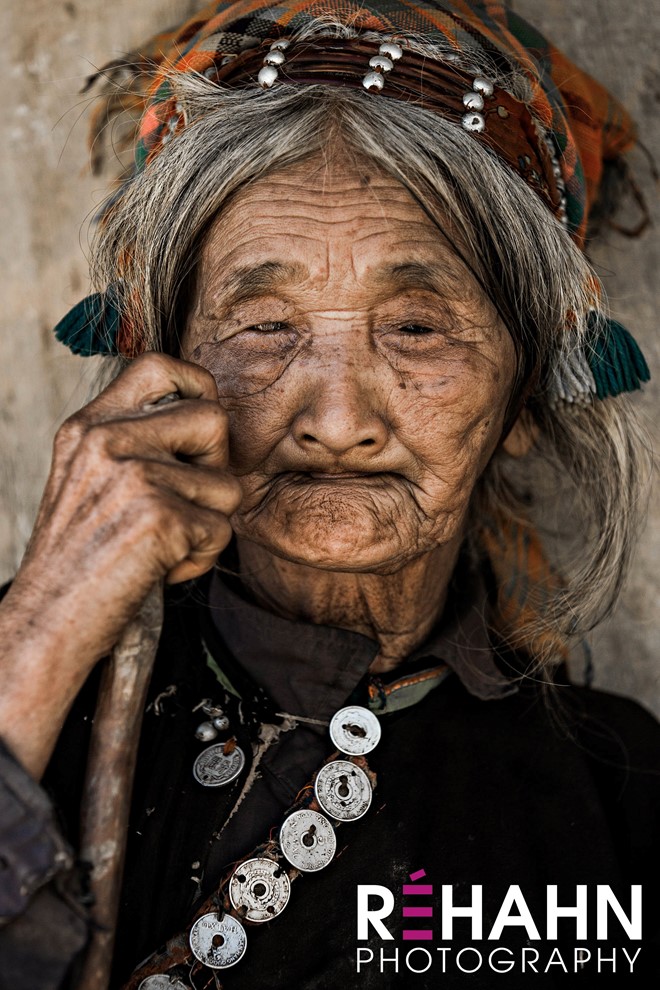 A Cham woman in Phan Rang 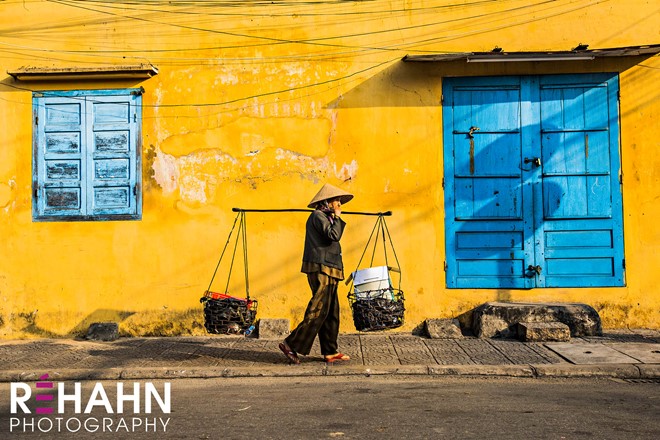 A sunny morning in Hoi An 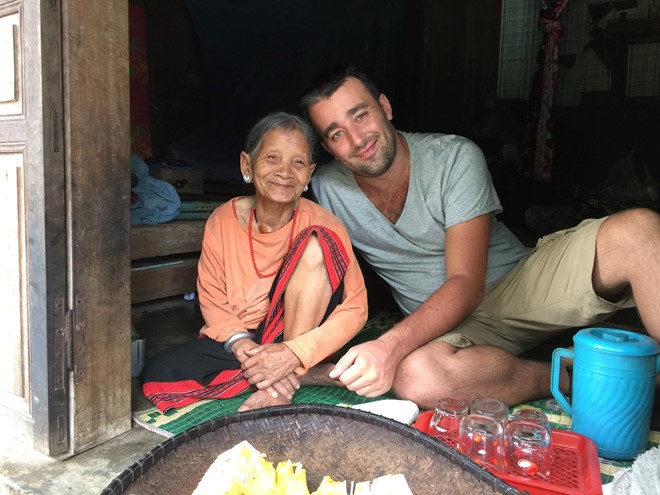 Réhahn is a photographer from Normandy, France, based in Hoi An, central Vietnam. Led by his love of travelling and meeting people. The media regularly cites him as the Photographer who captures the souls of his models. Indeed, Réhahn spends time with the people he meets and builds a relationship with them before taking their photographs. Specialising in the ethnic groups of Vietnam, he travels the far reaches of this country on his motorbike in order to capture the latest images of these dying cultures.
An Ngoc